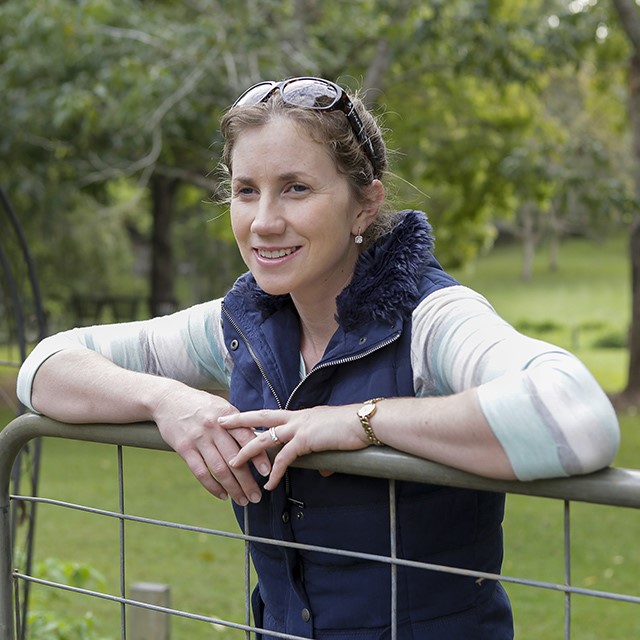 Principal at Gheerulla Creek Consulting and a former Chief Executive of Farmers for Climate Action. Verity was originally a farm girl from the sheep and wheat country of Western Australia and was Executive Officer for the Western Australian Farmers Federation.

No stranger to advocating for agriculture’s interests in the political arena, Verity managed WAFF’s response to both the introduction of $1 milk and the live exports ban, rallying farmers and rural communities to make their voices heard.

Verity previously worked for Elders Ltd, including a stint at the National Wool Selling Centre in Victoria. She is the former Executive Officer for Country Noosa, an organisation linking hinterland producers to coastal communities in South East Queensland.

Verity holds a Master of Arts (Politics) in Sustainability and Bachelor of Arts with a double major in Politics and Global Studies.

Verity will be part of the panel for all three webinars in the series.