Dr Foley was appointed to the role after a lengthy career at Australia’s national science agency, the CSIRO; she was appointed as the agency’s Chief Scientist in August 2018, the second woman to hold that role. The position of Australia’s Chief Scientist provides high-level independent advice to the Prime Minister and other Ministers on matters related to science, technology and innovation. They hold the position of Executive Officer to the National Science and Technology Council; identifying challenges and opportunities for Australia that can be adressed, in part, through science.

The position is an advocate for Australian science internationally and focuses national thinking on science across the states and territories through the Forum of Australian Chief Scientists…read more. 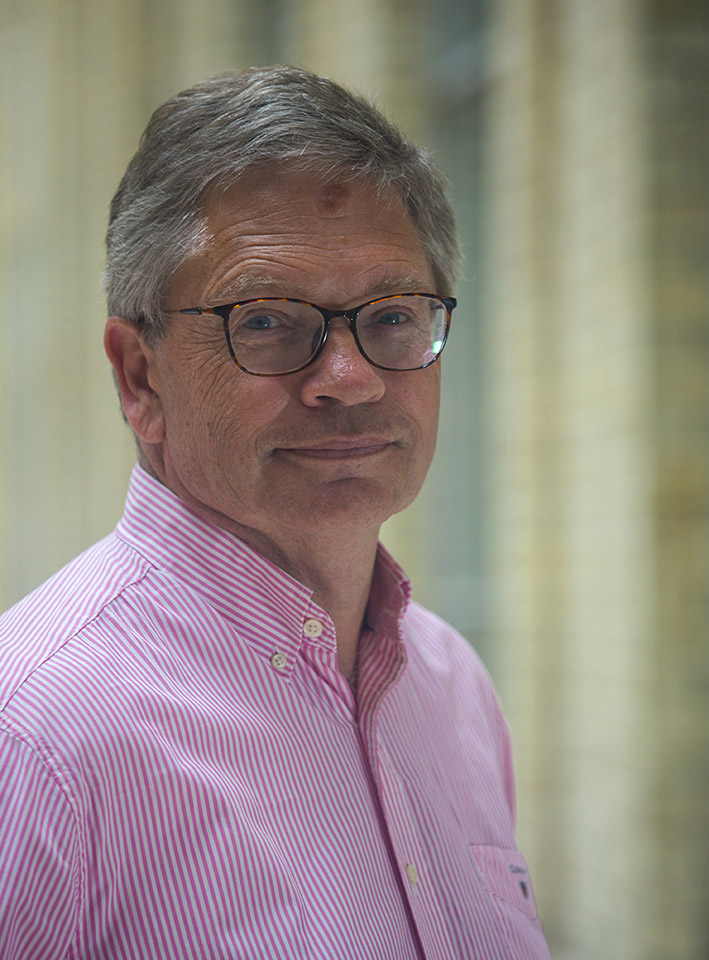 The NSW Chief Scientist & Engineer consults widely with academia, industry and government to ensure that knowledge and research are translated to benefit NSW. Key responsibilities include fostering a lively state innovation system, and providing independent advice on difficult policy problems that involve science or engineering.

Professor Hugh Durrant-Whyte is the current NSW Chief Scientist & Engineer. Hugh is a world-leading authority on machine learning and robotics, and their application in areas including cargo handling, mining and defence…Read more. 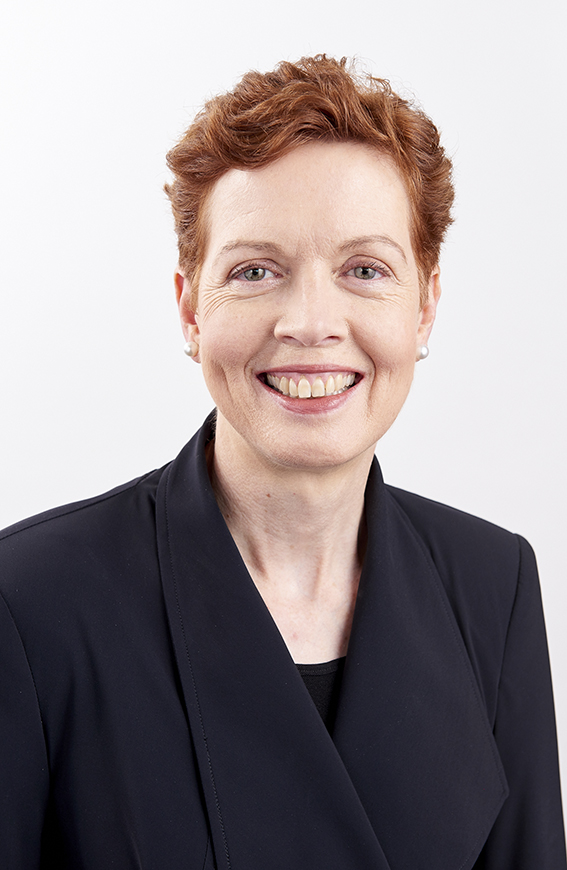 Victoria’s Lead Scientist works across the Victorian Government to foster linkages and identify opportunities for economic outcomes by engaging with business, the research sector, government and the broader Victorian community.

The role of the Lead Scientist is to enhance university engagement with industry, scan the horizon for new technologies, provide high-level strategic advice, advocate for the role of STEM in society and to improve innovation capacity in the public sector. Dr Amanda Caples BSc Hons PhD GAICD was appointed to the role in mid-2016…read more. 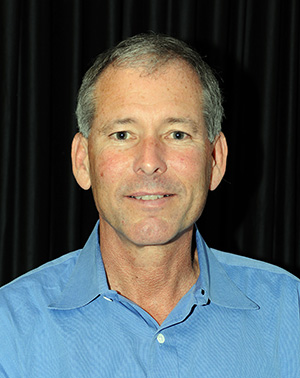 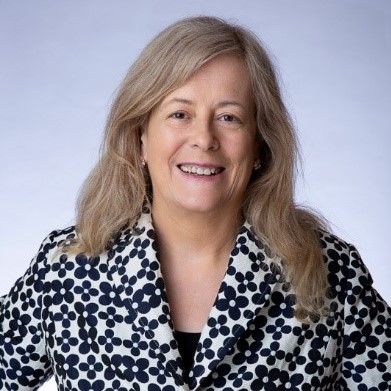 Professor Caroline McMillen is a distinguished medical and health researcher, holding national and international roles in research, industry engagement, innovation strategy and policy development. She was appointed the Chief Scientist for South Australia in August 2018.

The Chief Scientist for South Australia provides independent advice to the Premier of South Australia, the Minister for Innovation and Skills, and Cabinet, on matters of science and research, technology and innovation…Read more. 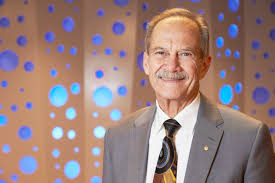 Professor Klinken began his tenure on 10 June 2014 and is Western Australia’s third Chief Scientist, since the role was established in 2003…Read more.