The Long Enlightenment:
Australian Science from its Beginning to the Mid-20th Century 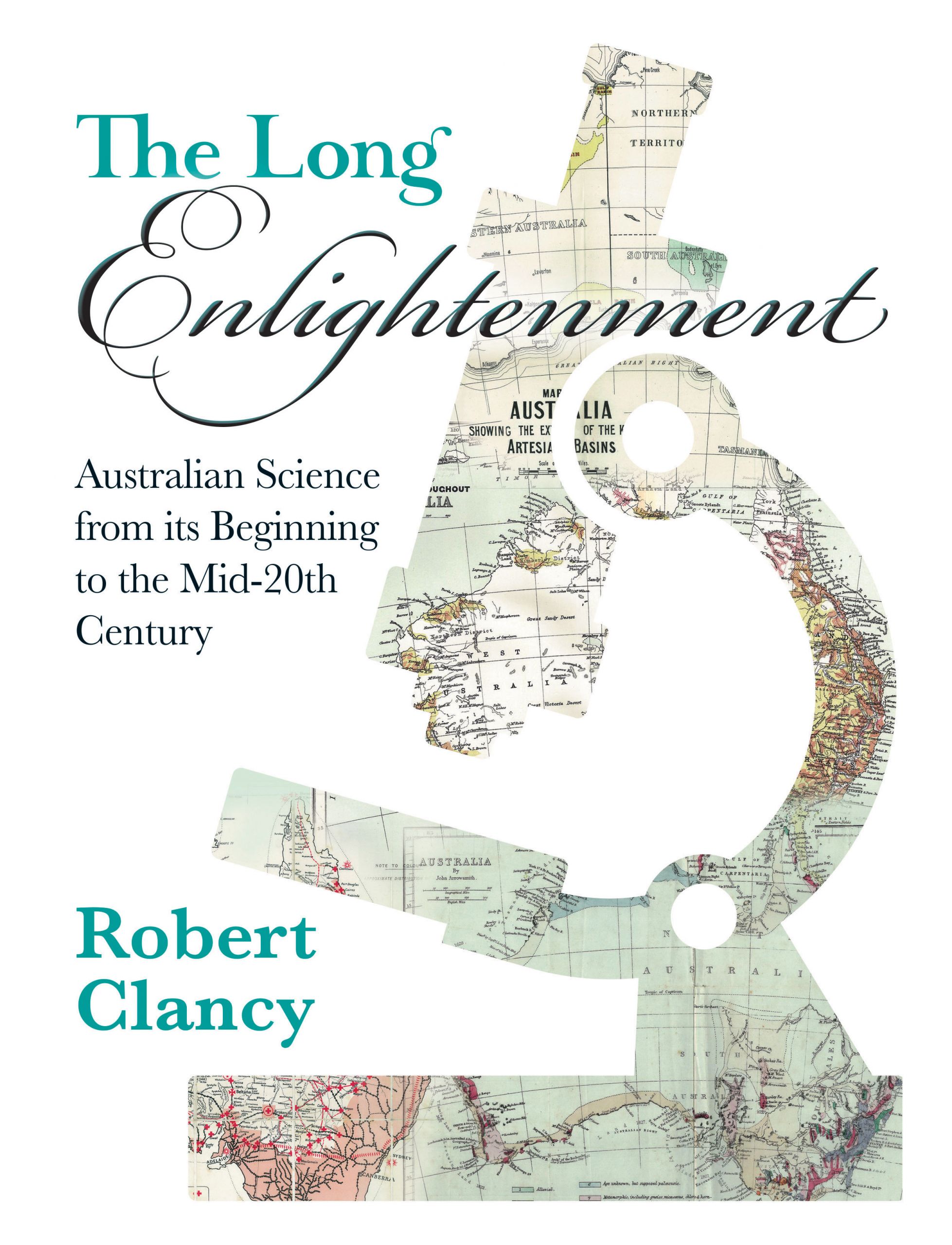 The Royal Societies of Australia and Halstead Press present a new book by Emeritus Professor Robert Clancy AM FRSN on the achievements of Australian scientists, both famous and forgotten, from the colonial period up until the mid-20th century.

Professor Clancy examines over 100 scientists and their work to discover what enabled the dramatic success of Australian research on both a global and domestic stage. This is no romantic celebration of an imagined golden age, but rather a study of the assets and obstacles that steered the course of scientific accomplishment in this country that seeks to answer the crucial question of what we can learn from the scientific thinking and practice of the past. 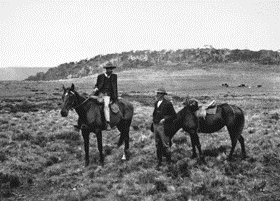 So, what kind of grazing are we talking about? And what is the ‘snow country’?

We are talking about European livestock, mainly beef cattle but also small numbers of horses, and periodically flocks of sheep, grazing bushland in the mountains. The snow country is the highest mountain ranges that receive regular snow falls during the winter months. It includes steep ridge tops and flatter tablelands (often referred to as high plains).  These areas can experience snow falls at any time of the year, but lasting snow only occurs between the months of May and September.

This book discusses the history of snow country grazing in Victoria: what it was, how it was conducted, what areas were involved and who participated, from 1835 till 2005 when it was largely, though not entirely, discontinued.