The volume consists of some 26 readable opinion pieces and short communications. The volume is available open access online at https://www.royalsocietyqld.org/proceedings-127/ . Although the scope of the volume is notionally Queensland, most of the articles resonate with the broader circumstances of the rangelands – the unimproved pastoral country – throughout Australia. 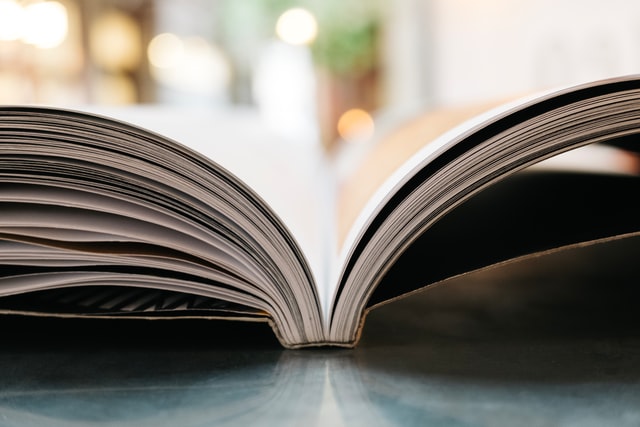 The Proceedings of the Royal Society of Victoria, Volume 133, Part 1 is now available online

This publication features papers from Stewardship of Country, a symposium in three parts presented by the Royal Societies of Australia and Inspiring Victoria.
The series posed the question: who are we becoming, as Australians faced with an increasingly unpredictable and challenging future? The symposium aimed to elevate a broad range of perspectives, generating a discussion on landscape and environmental management that bridges Indigenous, agricultural, scientific, economic and social perspectives with support for practical action and public good.

We do not need to wait until everyone has accepted and understood the obligation of custodianship or until all our laws and institutions are reformed. We can act now, collectively and individually. Every small change we make adds to all the others — forming, eventually, big changes. We can act collaboratively, immediately magnifying the changes any one of us can make.’ 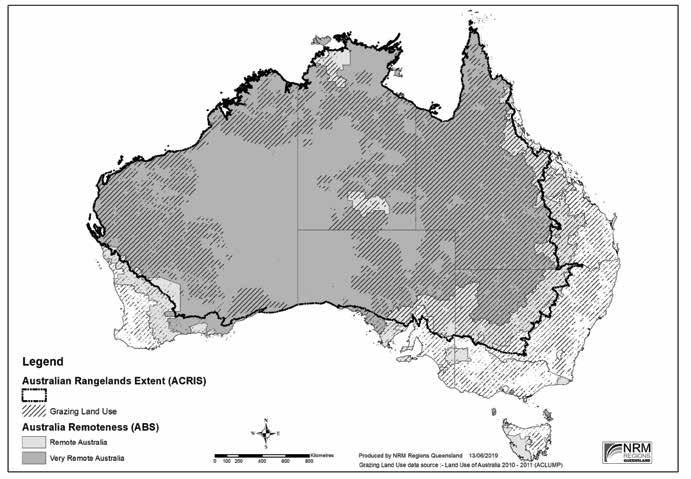 Abstract: Australia’s rangelands contain wildlands, relatively intact biodiversity, widespread Indigenous cultures, and pastoral and mining industries, all set in past and present events and mythologies. The nature of risks and threats to these rangelands is increasingly global and systemic. Future policy frameworks must acknowledge this and act accordingly. This paper collates current key information on land tenures and land uses, people and domestic livestock in Australian rangelands, and discusses five perspectives on how the rangelands are changing, in order to inform the development of integrated policy — climate and environmental change; the southern rangelands; the northern rangelands; Indigenous Australia; and governance and management. From these perspectives, more attention must be paid to ensuring a social licence to operate across a range of uses, acknowledging and supporting a younger, more Indigenous population, implementing positive aspects of technological innovation, halting capital and governance leakages, and building human capacity. A recommended set of systemic responses should therefore (i) address governance issues consistently and comprehensively, (ii) ensure that new technologies can foster the delivery of sustainable livelihoods, and (iii) focus capacity-building on a community of industries where knowledge is built for the long-term. All three of these should be undertaken with an eye to the changing demographics of the rangelands. 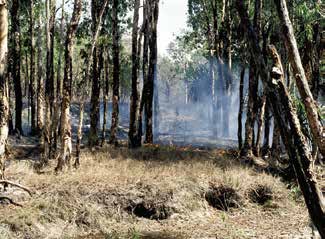 Abstract: The 65-million-year journey from the demise of the dinosaurs to the present day is characterised by changing climes, periods of species extinctions and, finally, the appearance of Homo sapiens. As an island from the start of this period, Australia’s landscapes were isolated from the rest of the world and to this day are characterised by a unique biodiversity. Since their arrival, First Nations peoples have somehow understood this special landscape, living in conformity with it, changing along the way as the climate and landscape changed. That all changed with the arrival of people from Europe, who were more familiar with a weedy landscape recovering from deep glaciation. Over the last 250 years, a lack of understanding of the uniqueness of the Australian landscape, and of First Nations connections with that landscape, has wrought both biological and cultural disruptions. Looking ahead, more conversations between all Australians on how to manage this country into an uncertain future, respecting the range of world views that exist, and rebuilding a viable biocultural diversity, remains a significant but achievable challenge.

The Ranger Uranium Mine in Kakadu (Google Earth image).

Abstract: The Ranger Project Area, located on the lands of the Mirarr clan, is surrounded by Kakadu National Park. After 40 years of uranium production at Ranger Mine, rehabilitation has begun, with a commitment that the land will be restored to a standard such that it could be incorporated into Kakadu National Park. Historically, mine closure has not been done well in the Northern Territory, and little if any consideration has been given to the views of Aboriginal landowners. An Aboriginal perspective of country recognises the interrelationship, via local kinship and moiety systems, of all things — the rocks, plants, animals, people, stories, weather, ceremonies and tradition. There is an opportunity for this worldview to be incorporated into the rehabilitation of Ranger Mine. The mine’s operator ERA (a subsidiary of Rio Tinto) has agreed to Cultural Closure Criteria that reflect a desire of Bininj (Aboriginal people from the region) to again use the land for hunting and gathering, recreation and cultural practice. Allowing Aboriginal people to have input to rehabilitation planning demonstrates a respect for people’s knowledge and connection to country. At Ranger, where the mine was imposed against the wishes of the traditional owners, this is an important step in a return to stewardship of this land and reconnecting people to place.

Abstract: Sharing knowledge is essential if Australian politicians are to effectively support farmers to be more resilient and adapt to climate change. Transformational change takes time; it can be fostered by on-ground examples of best practice in land management and innovative new approaches such as landscape rehydration. Farmers and politicians need to connect, to view and understand these methods and approaches and share their learnings. However, we need to go from connections for resilience to actions in the form of outcomes-based policy and financial support to achieve change. 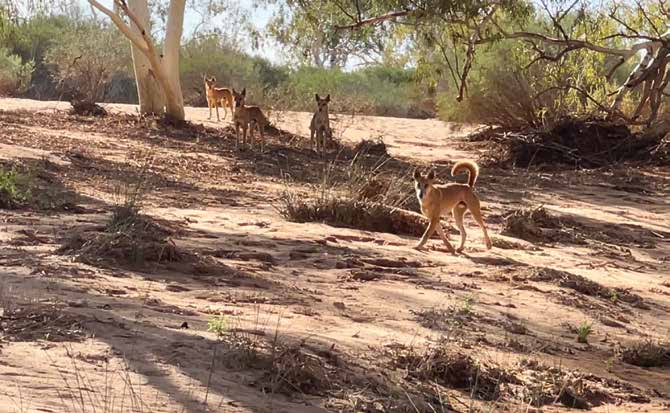 Abstract: The predominant grazing management system used in the arid rangelands regions of Australia, set stocking, is not conducive to sustainable land management. More appropriate grazing management systems based upon periodic rest periods for important pasture species have not been adopted by pastoralists because the unmanaged grazing pressure from animals such as goats and kangaroos has been too high. Dingoes are the only cost-effective and long-term management solution to the effect of unmanaged grazing by goats and kangaroos. Yet government funding targets dingo eradication in pastoral areas, and it does so by adopting misleading and scientifically inaccurate terms for describing dingoes.

The Business of Biodiversity: the Role of Odonata
Nigel Sharp
Full paper: https://www.publish.csiro.au/RS/pdf/RS21006 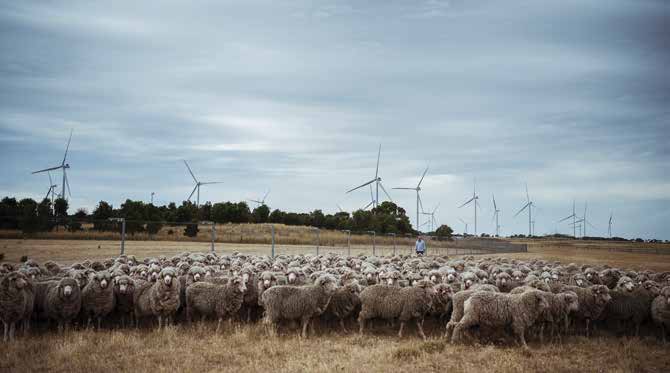 Abstract: As one of the most biologically distinctive countries in the world, much of Australia’s flora and fauna are endemic to the continent; however, the issue of decline is immediate and ever present in many ecological communities. Odonata, as a not-for-profit business, believes that nature-focused business solutions are the key to properly supporting Australia’s biodiversity. By driving sustainable business solutions, supporting nature-focused projects and establishing predator-proof sanctuaries, Odonata looks to the role of stewardship as a means to promote healthy diversity and regenerate landscapes. 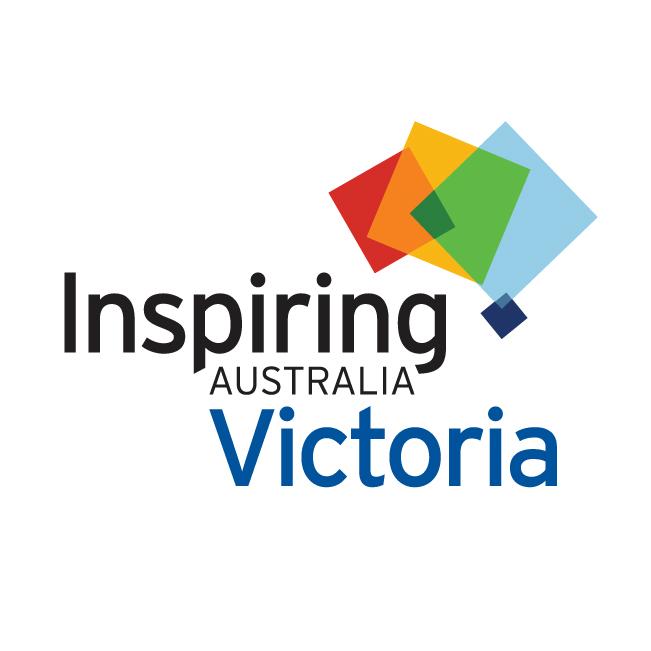 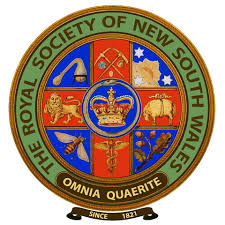 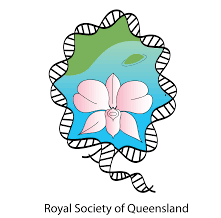 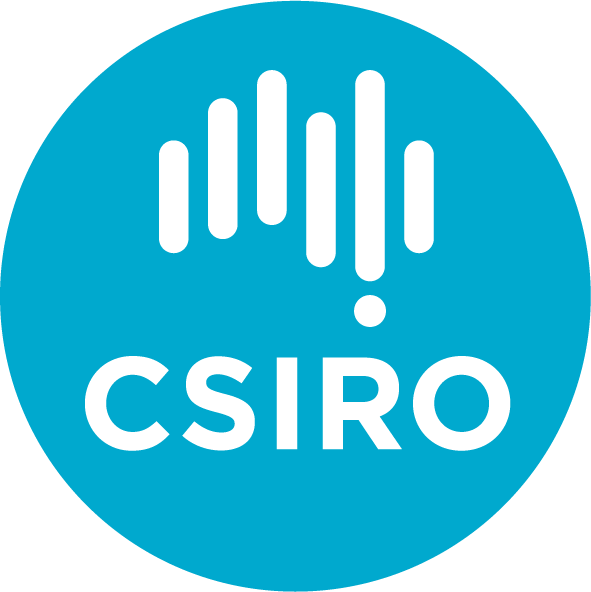