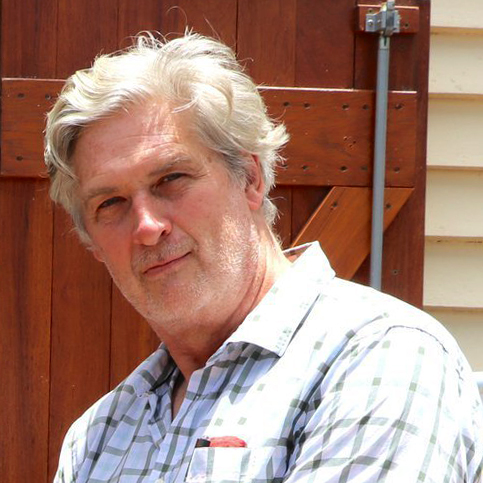 John is a resident of Mount Molloy in the far north-east of Queensland, at the headwaters of the Mitchell River. He has been active with a number of NRM groups over the past decade, serving variously in technical, operational, and governance roles for the Arid Lands Environment Centre, the Northern Territory NRM Board, Cape York NRM, Northern Gulf NRM, and the Mitchell River Watershed Management Group.

John’s background is in complex information systems and social ecology.

He’s worked with many State and Commonwealth agencies in Australia since arriving here in 1995. John is committed to growing an environmental economy and local-scale self-sufficiency to support right livelihoods and a cultural coming of age in Australia.

John will be moderating all three webinars in the series.