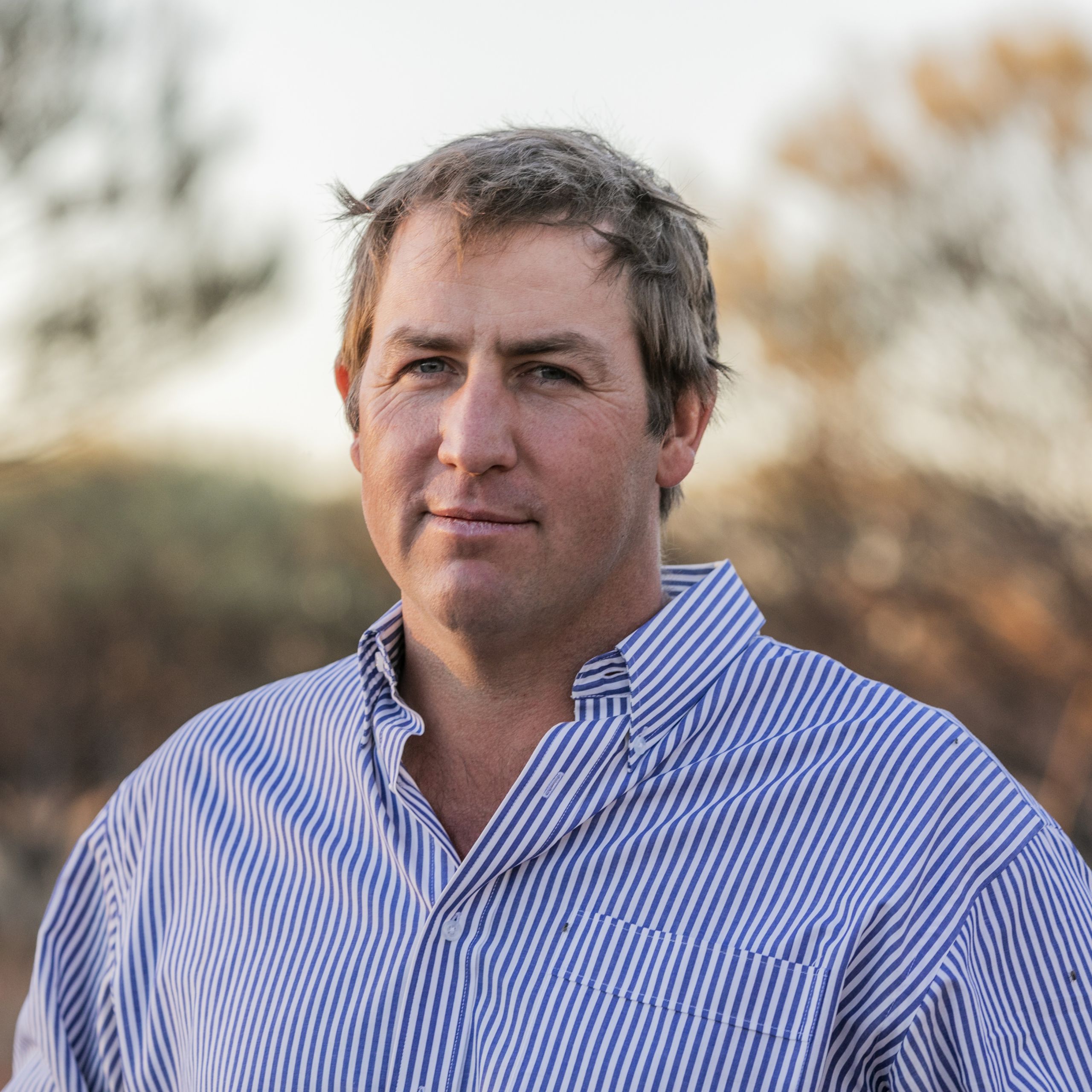 David Pollock is a second-generation pastoralist from Wooleen Station in the Murchison region of Western Australia.

David is the author of The Wooleen Way, an exceptional memoir detailing a heroic and unswerving commitment to renew the severely degraded land on Wooleen, a massive pastoral property in Western Australia’s southern rangelands. He took over a 153,000-hectare property when he was 27 and was soon joined by his now wife Frances as they embarked on a quest to transform Wooleen into a sustainable grazing enterprise. They run a station-stay tourism business to help pay for repairing the ecological damage caused by historic overgrazing and have appeared on ABC TV’s Australian Story program four times.