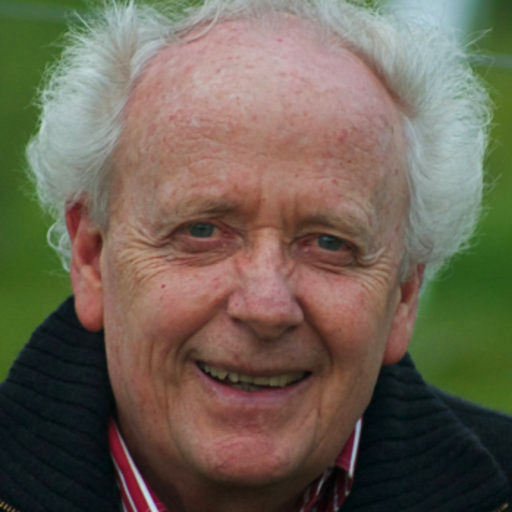 Barney Foran is a biophysical scientist with 30 years at CSIRO and is now an honorary research fellow at Charles Sturt University. His work covers big picture sustainability issues and whole economy studies of population, lifestyle, resources, biodiversity and land use. His current work is focused on modelling the United Kingdom’s transition to a zero carbon economy and the future of Australia’s rangelands.