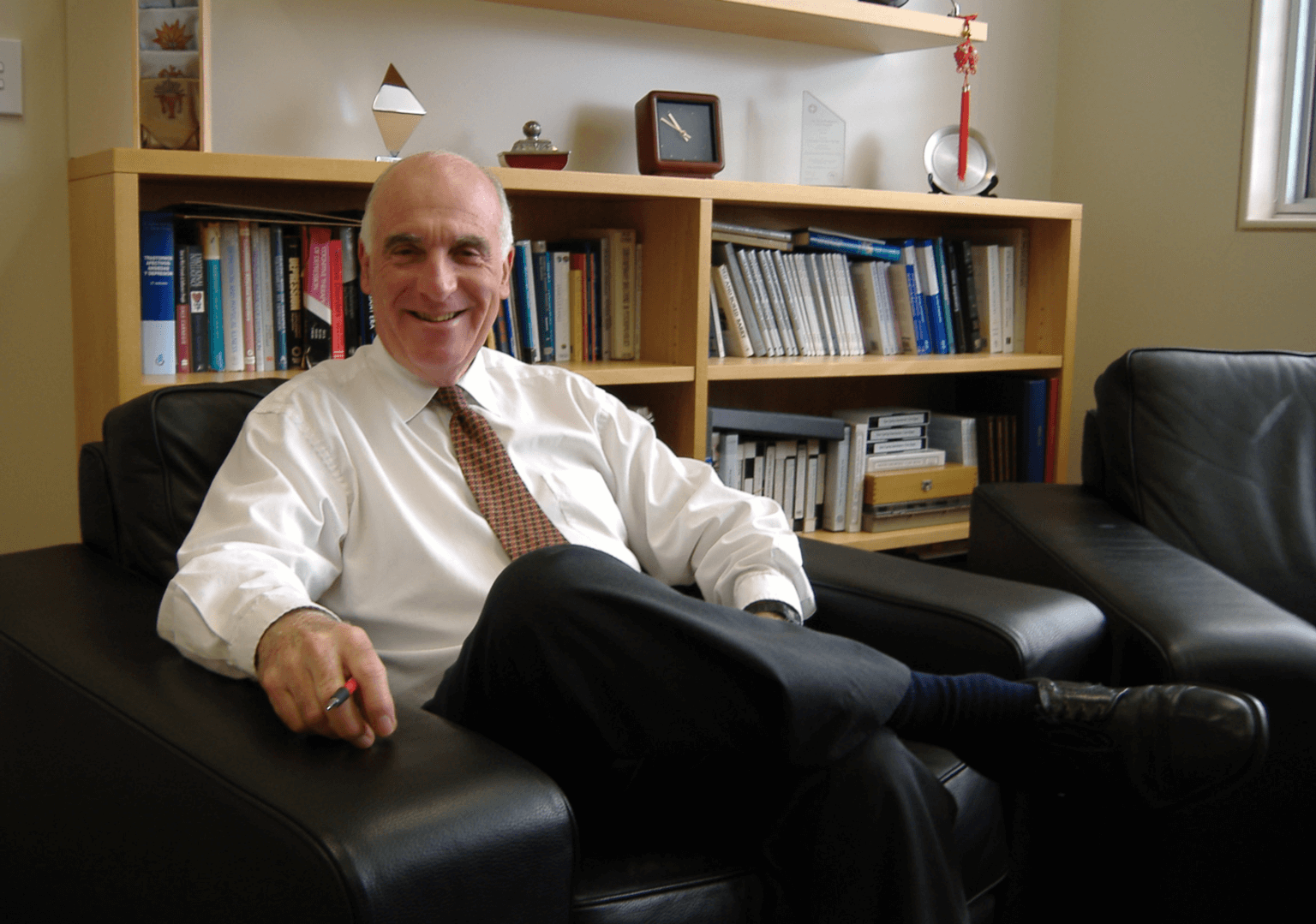 Professor Gordon Parker AO is Scientia Professor of Psychiatry, UNSW, was Founder of the Black Dog Institute and its initial Executive Director, Head of the School of Psychiatry at UNSW, and Director of the Division of Psychiatry at Prince of Wales Hospital. His positions with the Royal Australian & New Zealand College of Psychiatrists include being Editor of its Journal. Positions with legal organisations include the NSW Guardianship Board and the NSW Administrative Appeals Tribunal. In 2004 he received a Citation Laureate as the Australian Scientist most highly cited in ‘Psychiatry/Psychology’. In 2018 he received the prestigious James Cook Medal from the Royal Society of New South Wales, and was recipient of the 2020Australian Mental Health Prize. His research has focussed on the mood disorders. He has published 23 books and over 1,000 scientific reports. His first of fiction was published in 1966 and his latest novel (“In Two Minds”) in 2017. In the 60’s, he wrote for The Mavis Bramston Show and OZ Magazine, was an ABC Science broadcaster, a book reviewer for the Sydney Morning Herald and The Australian, and in 2004 had a play (“Personality Games”) produced by La Mama in Melbourne. His autobiography “A Piece of My Mind: A Psychiatrist on the Couch” was published in 2012. His co-authored book on Burnout will be published on 1 July 2021.