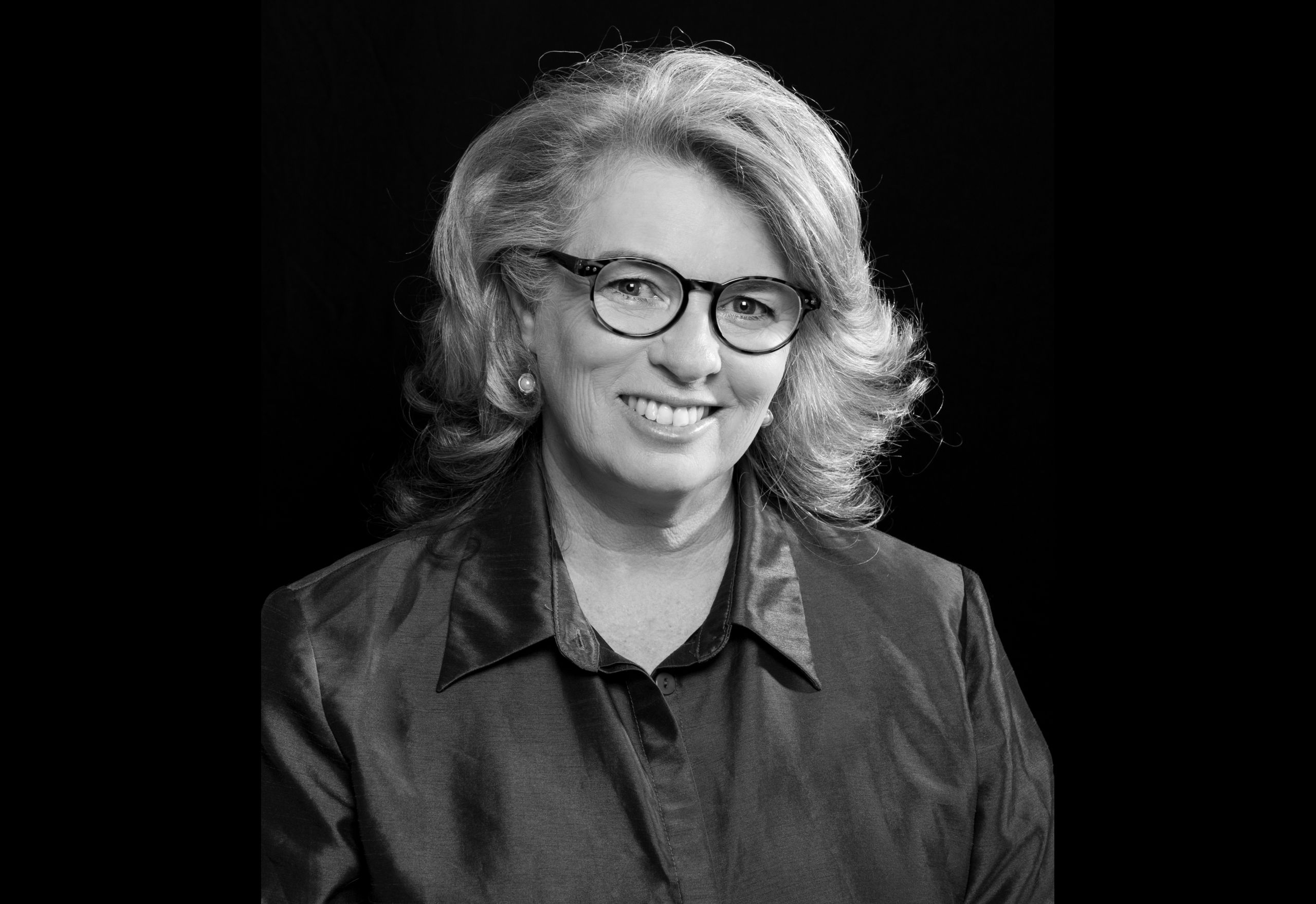 For webinar registration and details…read more.

At Life Magazine’s 1947 photoshoot, Julian Huxley self-consciously arranged himself in front of a portrait of his grandfather, Thomas Henry Huxley. In the foreground, a well-known mid-twentieth century science writer, zoologist, conservationist—that generation’s David Attenborough. In the background, a mid-nineteenth century natural scientist – Darwin’s most outspoken spokesman.

Between them, Thomas Henry Huxley (1825–1895) and Julian Huxley (1887–1975) communicated to the world the great modern story of the theory of evolution by natural selection. Together, they were ‘trustees of evolution’, a phrase that Julian Huxley often used to describe all of humankind, but which I use to describe the Huxleys themselves.

What is yielded by considering these two particular Huxleys together? They were driven by the same momentous questions, but in different eras. What is the nature of time and how old is the Earth itself? What is the connection and distinction between human history and natural history? How are humans animals and how are we not? What is the deep past and the distant future of humankind? Can and should we actively seek to improve future generations? What might the planet look like 10,000 years hence? Through and with these high-powered Huxleys, I can track the problems and wonders of the modern world that they themselves raised, postured, and pondered over lives that spanned 1825-1975.

Alison Bashford is Laureate Professor of History at UNSW, and Director of the Laureate Centre for History & Population, and Honorary Fellow, Jesus College, Cambridge. Previously she was Vere Harmsworth Professor of Imperial and Naval History at the University of Cambridge and Professor of Australian Studies at Harvard University. Bashford is best known for her work on the modern history of population and human ecology, in two books, Global Population: History, Geopolitics and Life on Earth (Columbia 2014) and The New Worlds of Thomas Robert Malthus (Princeton, 2016) with Joyce E. Chaplin. She is currently completing An Intimate History of Evolution: From Genesis to Genetics with a Scientific Dynasty, the Huxleys, 1825–1975 (Penguin RandomHouse). Alison Bashford is a fellow of the British Academy and the Australian Academy of the Humanities. She was awarded the Royal Society of New South Wales History and Philosophy of Science Medal and the Dan David Laureate Prize in 202