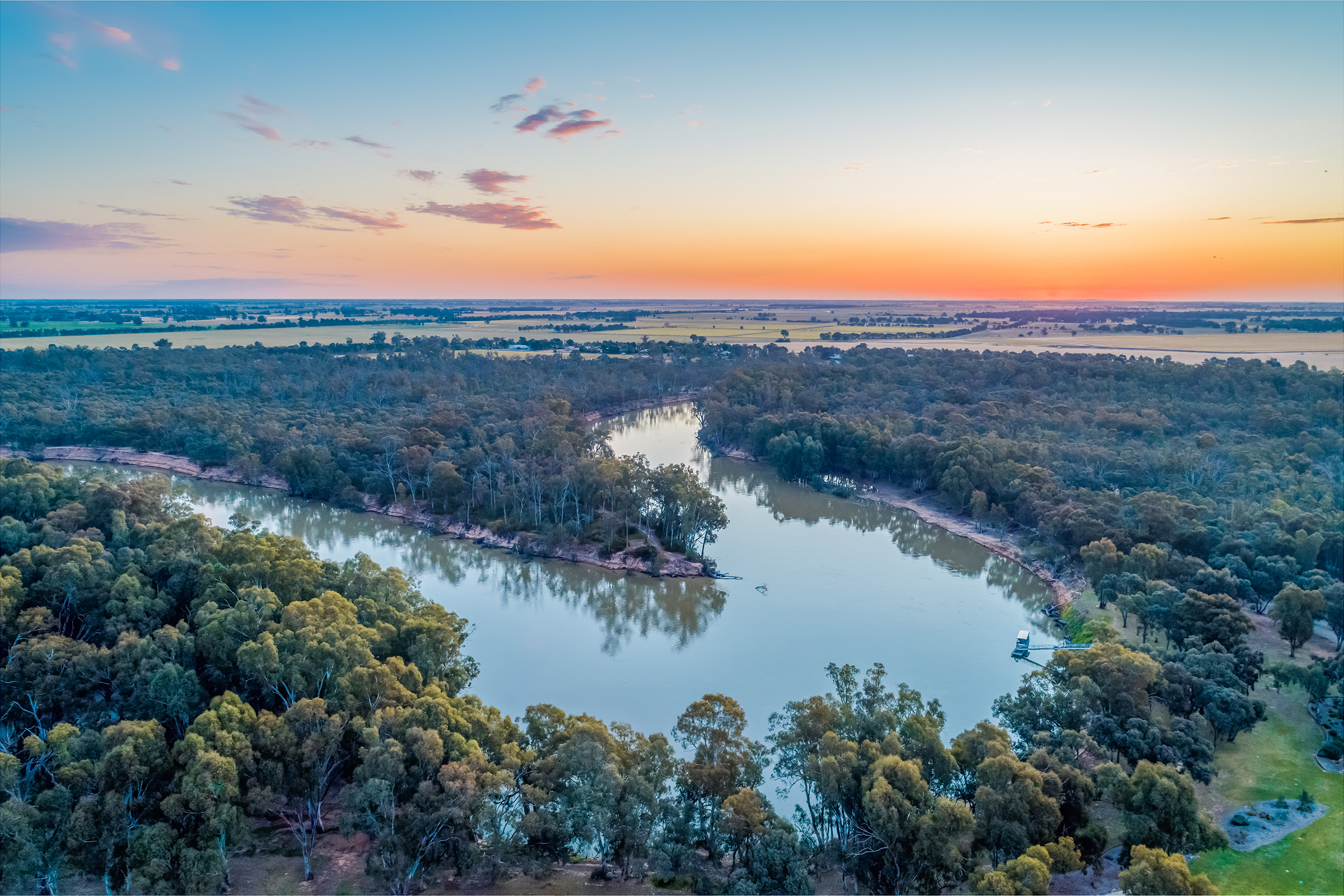 The Murray-Darling Basin is Australia’s most developed river system, supporting extensive irrigation industries, pastoralists, traditional owner communities, fishers, tourism and ecosystems. More than a century of river development through the building of dams, development of floodplains, and diversion of water has had devastating impacts on ecosystem services and ecosystems. The Millennium Drought was a catalyst for change. The Australian Government took over control of the Basin with the Water Act 2007, implemented by the Murray-Darling Basin Plan. The Commonwealth Government’s external powers, particularly in relation to wetlands of international importance under the Ramsar Convention and migratory shorebirds were the primary driver for this, but States still remained in control of their rivers under the Federal Constitution, through their planning. A principal objective was to restore the health of the Murray-Darling Basin River system.

More than $13 billion dollars later, there are many challenges and questions about what has been achieved and at what cost. The number of inquiries continues to rise. The NSW Government is planning to build three large dams and smaller weirs on the rivers. Unfortunately, the ecological state of the Murray-Darling Basin continues to decline, albeit potentially at a slower rate than would have occurred otherwise. In this talk, I will present my research on wetlands and waterbirds within the context of these major changes, past and present, as well as identify some of the major challenges for the future.