1291st OGM and Open Lecture: What are the best options for growing Australia’s mental health through the COVID-19 recovery? 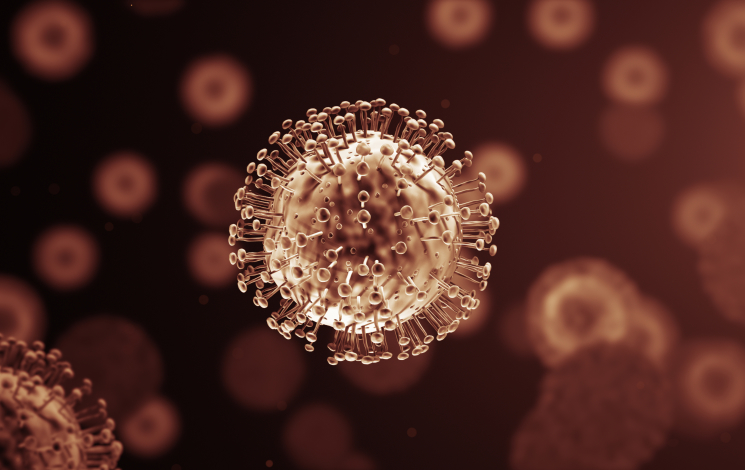 1291st OGM and Open Lecture: What are the best options for growing Australia’s mental health through the COVID-19 recovery?

What are the best options for growing Australia’s mental health through the COVID-19 recovery?

The concept of building the ‘mental wealth’ of Australia, namely, the collective cognitive and emotional resources of our citizens, was increasingly being adopted nationally (and internationally) prior to the COVID19 pandemic (1). Although the range of public policy options, operative right across the life span, was being scoped, formal implementation had not proceeded. While Australia has been spared the worst direct physical health effects, and social disruption, associated with the pandemic, it would be a mistake to think that we do not still face many economic and social challenges that are likely to have major effects on our collective mental health and wellbeing.

Formal dynamic systems modelling (DSM) by our team at the Brain and Mind Centre of the University of Sydney (2, 3) has indicated not only the extent to which Australia’s mental health may be adversely impacted, but also which sets of economic, education, social and mental health policies may be most relevant in these very different circumstances. These are choices that need to be made urgently (and implemented) – like the variations in JobKeeper, JobSeeker and education funding. Whether those most at risk of bad mental health outcomes – namely, young people and women in casual work, are actually supported at this time, has major long-term ramifications.

By using formal simulations, and making the likely impacts of different choices more transparent (what works, what does harm, what is just ineffective), DSM offers a more empirically-based way of approaching this area of complex decision making.

Professor Ian Hickieis Co-Director, Health and Policy, at The University of Sydney’s Brain and Mind Centre. He is a NHMRC Senior Principal Research Fellow (2013-2017 and 2018-22), having previously been one of the inaugural NHMRC Australian Fellows (2008-12). He was an inaugural Commissioner on Australia’s National Mental Health Commission (2012-18) overseeing enhanced accountability for mental health reform and suicide prevention. He is an internationally renowned researcher in clinical psychiatry, with particular reference to medical aspects of common mood disorders, depression and bipolar disorder. He is now focused on the development of real-time personalized and measurement-based care systems for use in partnership with young people and their families. These systems promote early intervention, use of new and emerging technologies and suicide prevention. In his role with the National Mental Health Commission, and his independent research, health system and advocacy roles, Professor Hickie has been at the forefront of the move to have mental health and suicide prevention integrated with other aspects of health care (notably chronic disease and ambulatory care management).

For details and registration…read more.