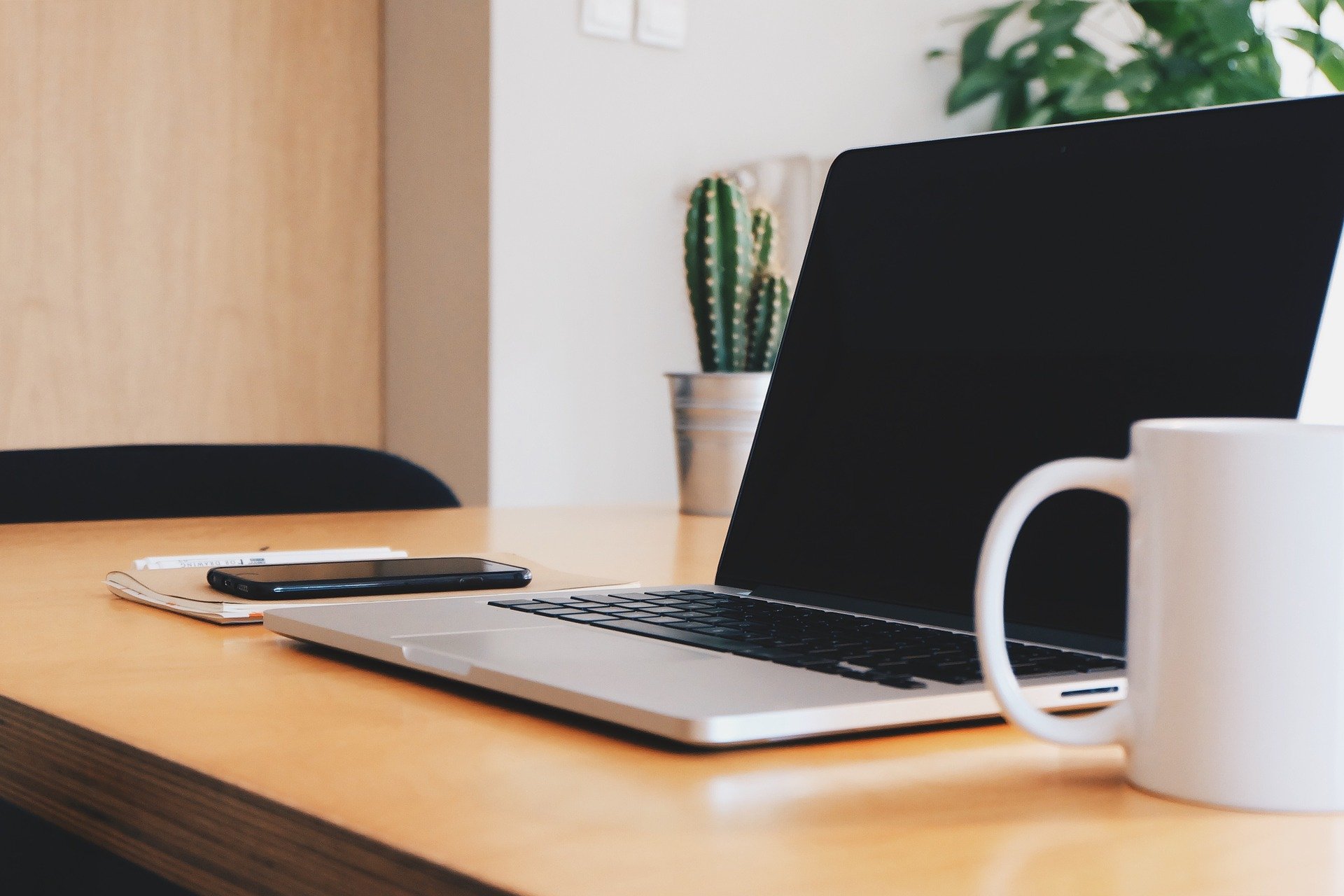 The meeting will commence with the announcement of the results of Council Elections, including the procedural motions and outcome of the office-bearer ballots.  The Ordinary General Meeting will follow immediately after the Annual General Meeting, the agenda for which is available on the website.

The Royal Society of New South Wales began life as the Philosophical Society of Australasia in 1821. The President will reflect on nearly 200 years of changes to the Society, which now has the broad remit of “science, art, literature and philosophy”, and on how it is responding to the new challenges posed by the COVID-19 storm. He will then sketch his seemingly erratic research career—from atomic physics to mathematics to astrophysics—using the metaphor of the random walk, and touching lightly on science and history along the way. Turning back two centuries, he will describe the Society’s significant early involvement in astronomy through its first President, Sir Thomas Brisbane. For details read more.